The year 2019. Nine robots are at work on an automated production line. They’re picking up and assembling seven different components. The end result is a mount for Thule’s roof racks. It takes the robots five seconds to complete the task, but it took Hillerstorps Specialmaskiner (HSM) much longer to create the automation solution. Join us on an exciting trip back in time that begins in 1959. 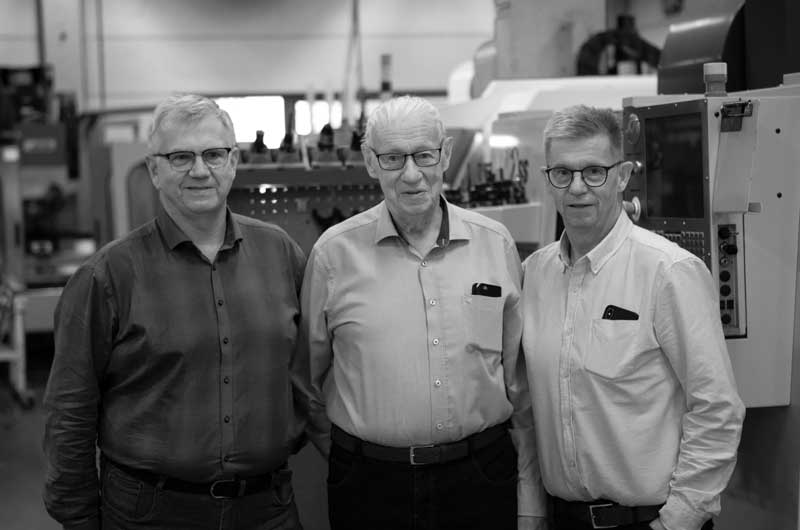 Sigvard Larsson is a fourth-generation stonemason. His hands are large and heavy, and it was as a stonemason that his journey once began. He’s transformed huge blocks of granite into both beautiful round pillars and staircases. But he got restless each winter when his stonemasonry had to be put on ice, as it were. He started doing repair work within agriculture and industry. Near Gnosjö in Småland, an area characterised by ingenuity and a special attitude, HSM first saw the light of day in 1959. The company name, however, started out as Hillerstorps Svetsverkstad.

Winter work stoked an interest in mechanics
“I’ve always had an interest in mechanical work,” says Sigvard, now 86 years old. “But things were different before. In the 1950s, none of what we take for granted today even existed. For example, you weren’t allowed to use engines any way you pleased. You were allowed just one agricultural engine per property, with its use regulated. This was part of the repercussions of the Second World War, and it encouraged ingenuity.”

Rumour quickly spread through the village
“The fact that I could do welding work and repairs spread through the village and I got increasingly more work. By 1961, I’d completely given up stonemasonry and was working full time in my new role. I soon bought my first welder and started to work with local companies. It mostly involved simple drills, presses, wire extruders and pipe bending machines, but at this time, the late 1960s, everything relied on ingenuity because there weren’t any mass-produced machines or standard components to buy, at least not within our price range. What we had were standard machines that I was engaged to automate, to transform into specialist machines.”

The factory rises from the forge
“The entire Larsson family was involved in my business. My wife, my parents and my sons all helped out, and I’m not exaggerating when I say that my sons Bengt and Håkan grew up in the workshop. However, it wasn’t until they finished secondary school that they were employed by the company. Bengt studied the technical programme and Håkan a workshop-oriented programme that resulted in a professional toolmaker qualification. I myself only had six years of schooling, so the boys knew more than me right from the start,” laughs Sigvard.

“That’s not true,” interjects Bengt, the eldest of his sons. “Dad’s always been curious and smart. What he’s managed to achieve is more impressive than what development has resulted in. Without him, HSM wouldn’tbe the company that it is today.”

The farmyard forge soon became too small for the business, despite all the extensions built during the thirty years the company was based there. A decision was made to build new premises. As the first business in the newly established Nyhem industrial estate, the company moved into brand-new premises in early 1988, also changing its name to Hillerstorps Specialmaskiner.

Automation focus – past, present and future

A defining characteristic of HSM is an unyielding interest in new technology. The company can most easily be described as a pioneer with a strong interest in ground-breaking engineering. It was the first company in Sweden to use linear motors, which are used in eccentric presses, for example. The company’s premises have seen the manufacture of countless specialist machines, and common to all of them is that they’ve been designed to solve a problem.

“Really, we design prototypes that have to be fully functional from day one,” Sigvard explains. “To put it simply, we transfer previous experience to new projects.”

“In the past,” Håkan explains, “Dad could sketch out his ideas on a serviette and Bengt and I would understand what he meant. Once we moved to the new premises, we were able to employ staff, and then sketches on serviettes weren’t an option anymore. We needed to create drawings of the ideas, so we invested about 250,000 Swedish kronor in the first CAD software at the beginning of the 1990s. If we fast-forward a few more years, we started focusing on 4 and 6-axis robots, which are a necessity when constructing specialist machines today.”

Sigvard officially retired back in 2001, at the age of 68. Although he cut back on his day-to-day involvement, he never severed his links to the company, remaining an important sounding board until very recently. Aside from the shift in generations at HSM, other changes have also been made. In 2017, HSM was acquired by Axelent Engineering, making it part of Axelent Engineering Group. 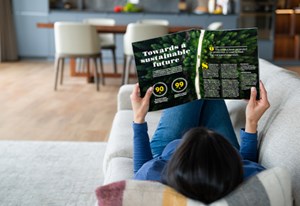 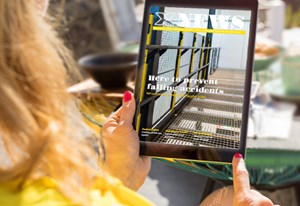 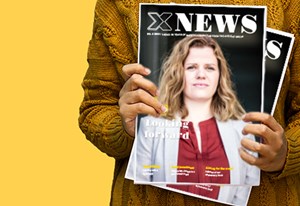 This number is about our 30 years of safety, interviews from people in our organisation and tips... 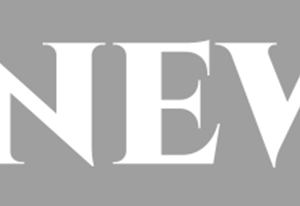 In the last issue of 2019, we sum up the year by presenting two projects that we are extra proud...